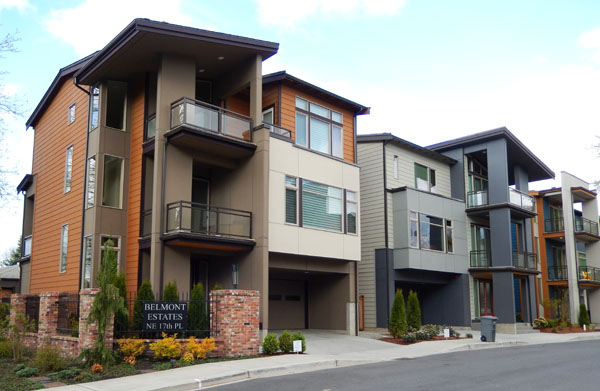 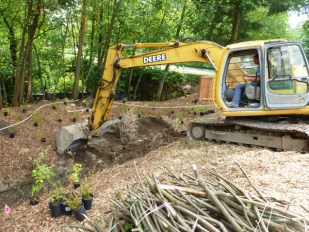 Through optimizing usable area, EnviroVector was able to free enough land to build 9 beautiful homes on a previously unbuildable property in Bellevue Washington that was almost completely encumbered by wetlands and buffers. The updated delineation reduced the area encumbered by wetlands and buffers.  We then prepared an innovative wetland mitigation plan, approved by the City of Bellevue, that  allowed for a 9 lot subdivision. Each of the 9 lots now contain homes selling for over $800,000. 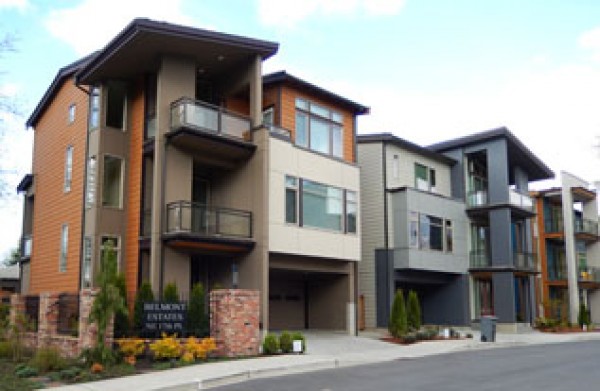 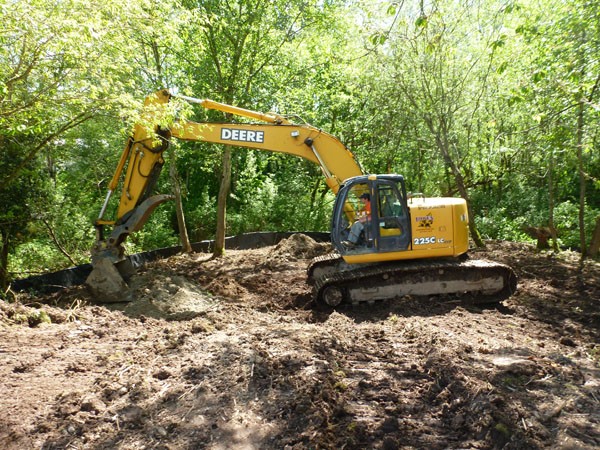 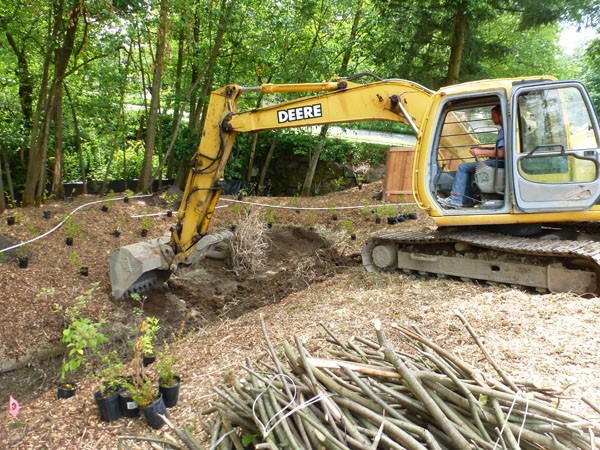 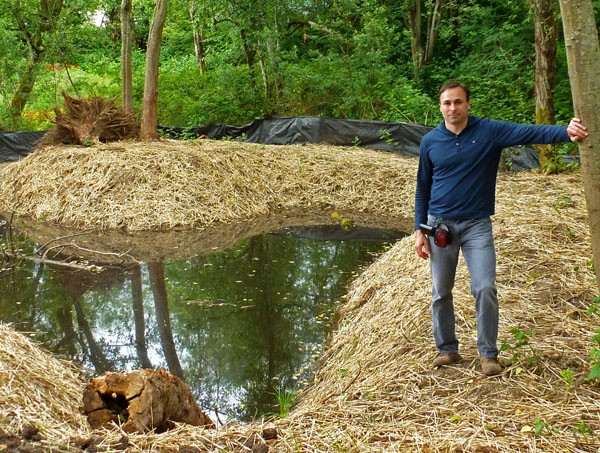 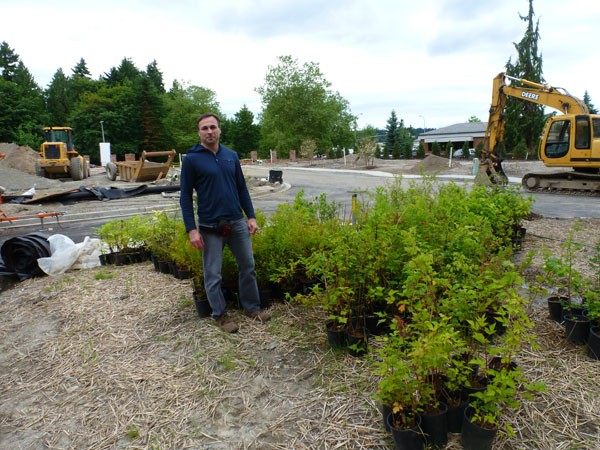 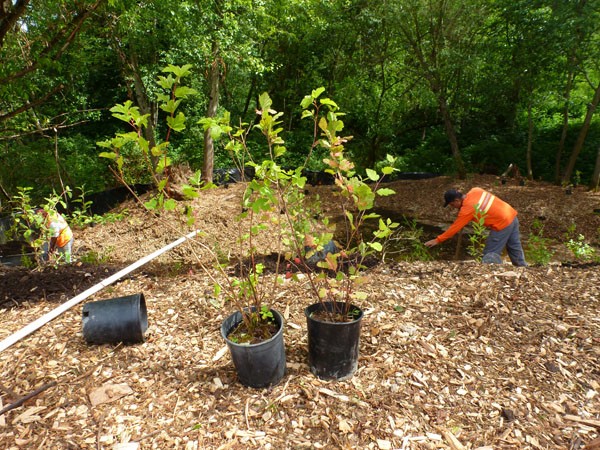 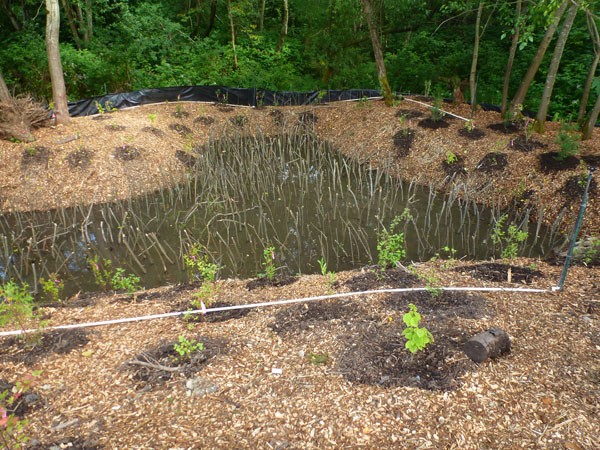 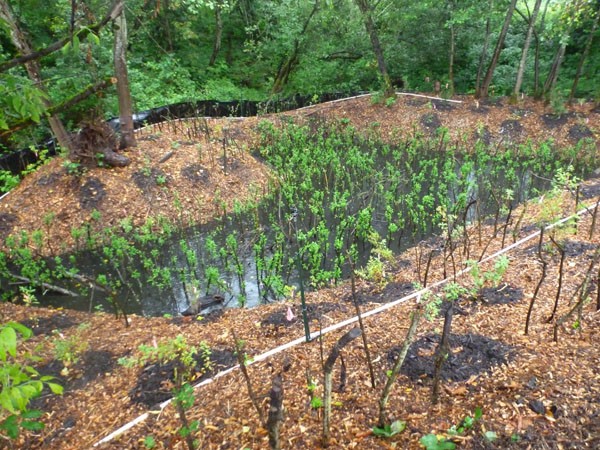 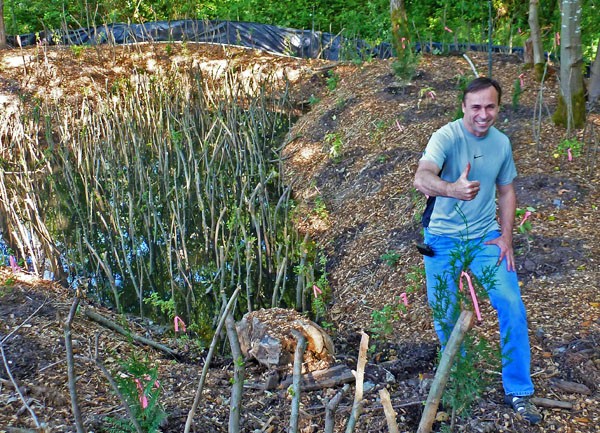 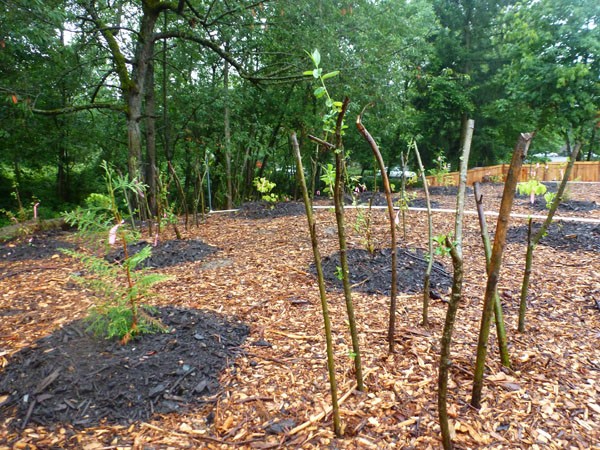 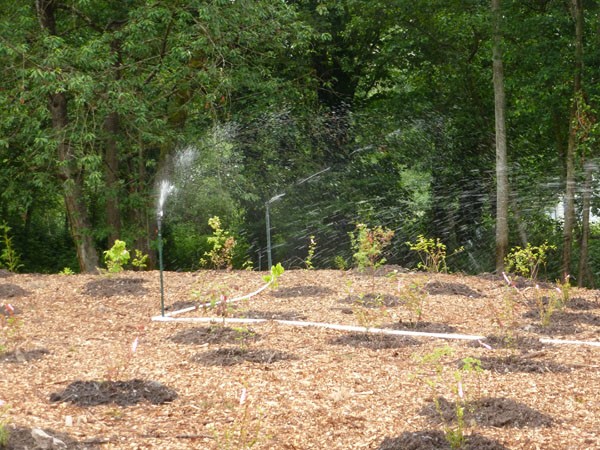 Irrigation and Ongoing Maintenance
Irrigation and weed management will ensure maximum planting success, which will in turn provides cost savings

I’ve known Curtis Wambach [Principal of EnviroVector] and worked with him for over 10 years.  He is always our first choice for wetland delineation and mitigation.  We had a difficult site in Bellevue that was 50% encumbered with numerous wetlands and we needed to salvage something workable and within very tight budgetary restraints.  Curtis designed a plan, negotiated with the City’s staff, coordinated the mitigation and construction of the site which resulted in 9 good in-city lots…and subsequently 9 houses that sold in the 800k range.  It took over a year and a half, but ended in a very favorable outcome for all and a very beautiful final project.  The City was very complimentary of our design, process and final outcome. 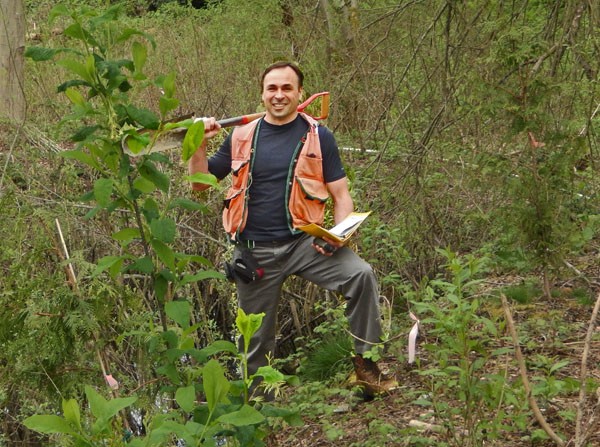 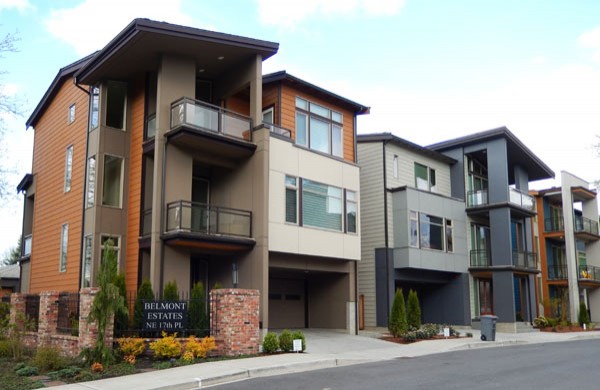 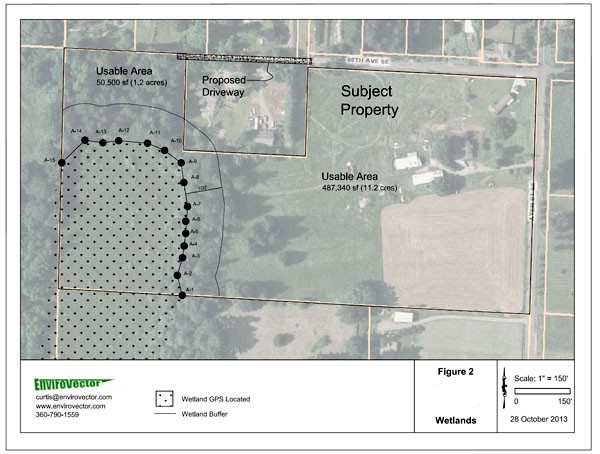 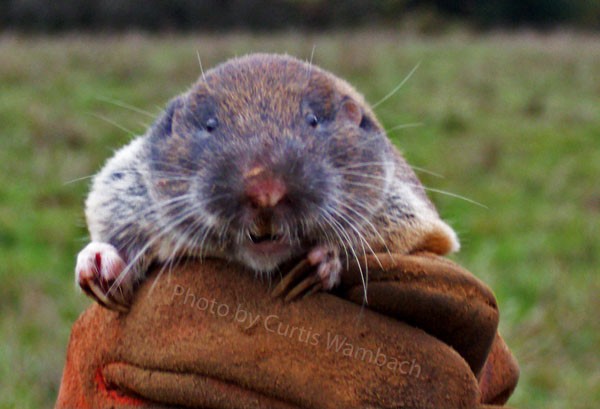 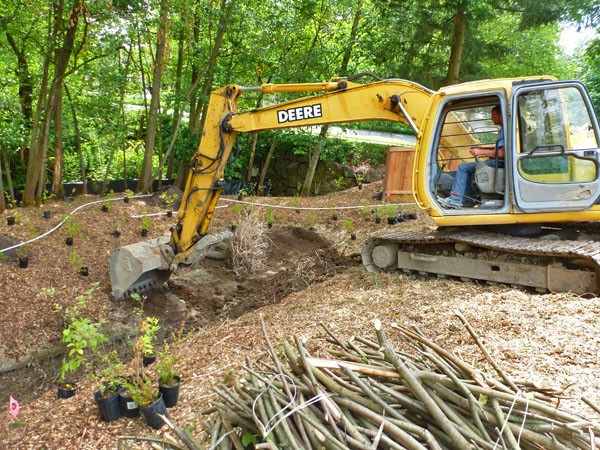 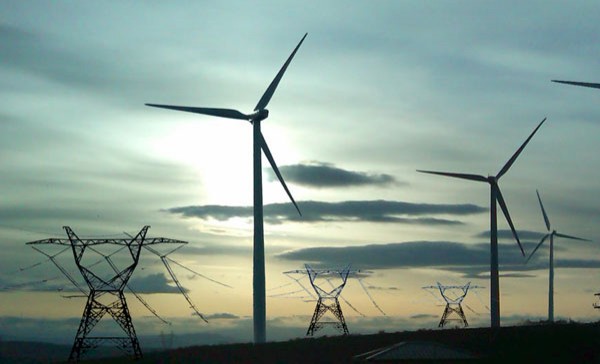 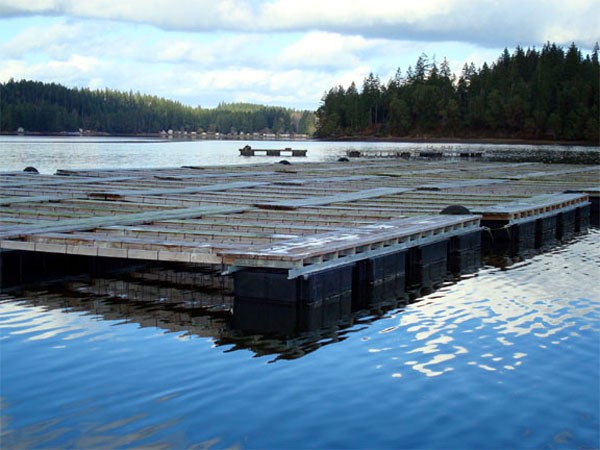